The Festival is unique in Croatia because silent film is presented in an attractive manner, which offers the audience something more than just a retrospective review of the chronological development of film. Despite numerous film manifestations in Europe, there is a lack of initiative that would give artists a chance to express themselves through this specific way of storytelling, which makes this festival unique – even on a global level.

The Festival aims to introduce silent film in a different light, through the fusion of modern technology and the primary medium of film. In the competition part of the program, various national and international silent films from an array of different genres will be shown with musical accompaniment. In addition to the competition, the audience can enjoy the projections of masterpieces of silent film, films from the golden age of silent film, as well as contemporary works.

In modern time, when technological progress allows filming with equipment available to all, everyone is invited to present their take on silent film.

Therefore, we invite both professional filmakers and ameteur enthusiasts alike to present their work at the festival and thus make their own artistic and creative contribution to the event.

The deadline for entries in the competition part of the program is October 15, 2017.

Regulations, application for movies and other information can be found on the official website of the festival: PSSST! SILENT FILM FESTIVAL 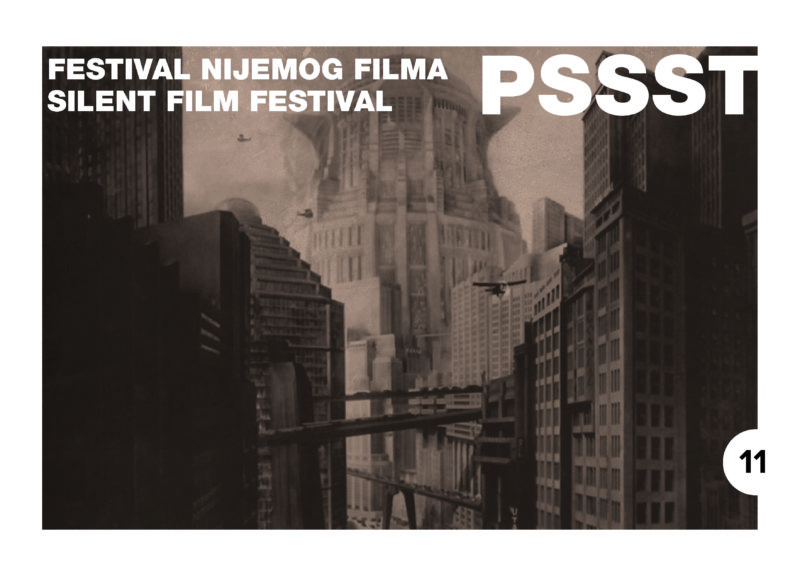